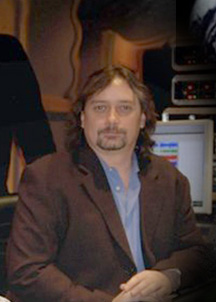 Chris Steinmetz, has over 30 years of experience in the record industry, and has worked on gold, platinum, and grammy nominated albums and a plethora of major motion pictures. Steinmetz began his career working as a staff engineer at Warner Bros. Records in L.A. on Paul Simon’s Graceland. He began freelancing at some of the most prestigious studios as well before moving back to his native Chicago and starting Stonecutter Studios. To read more about Steinmetz’s story, click here. 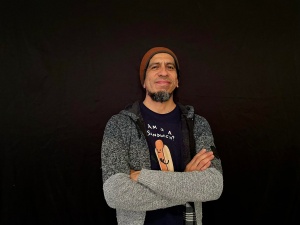 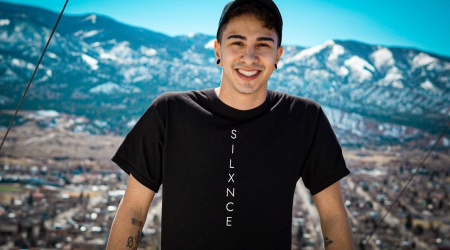 Hi, I’m Michael Herrera! I’ve been a musician my whole life starting back when I was about 8 years old. That’s when I picked up the guitar and piano and taught myself how to play. I kept at it and got better each year. Later in high school I was in a Metal band that lasted for a short time but that’s when I was first introduced to recording. Since then I’ve wanted to make my songs sound like mainstream releases. I started producing electronic music towards the end of high school and further advanced my knowledge of recording and production at SAE Chicago. Since then I have released Multiple Albums under my artist name “Silxnce” and now focus on the engineering side of the industry. 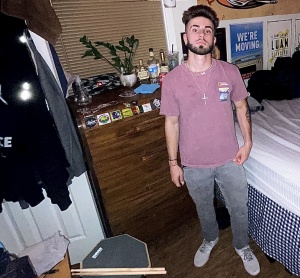 I am a 22 year old beat producer from the suburbs of Chicago, Illinois. Music has been in my life since I was born without realizing how much of an impact it would have on my life. My dad and his late best friend were in a band called “Captain Crunch” and had a studio in the basement of my old house. As a kid, I didn’t get into learning how to play an instrument or music itself. Until around the summer of 2017, I set out to teach myself how to make beats. I was always fascinated on the production of drill/trap type beats that were coming out during the early and mid-2010’s. That’s what kick started my interest in making beats, I’ve always loved instrumentals of songs. Also, taking a keen interest in other genres such as metal and classic rock has driven my motivation to learn more beyond making beats. As of 2022, I have a plethora of beats that have been improving (production-wise) over the past five years and have set out to learn the engineering side of music. I edit video and audio for projects outside of music here at Stonecutter. I set up equipment for sessions such as drums, guitar (acoustic and electric), piano and vocals. I am a photographer as well and have experience within Photoshop from taking photography in high school. Outside of music, I enjoy skateboarding. I have been skating since 2013, but has been on and off since I got out of high school. Especially with music being a bigger part of my life after high school, it’s become a semi-part time hobby. 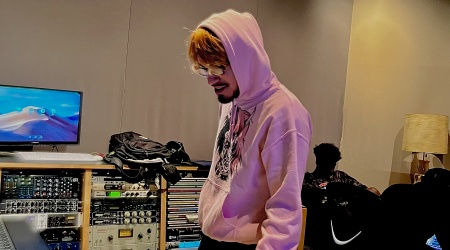 My name is Miguel Pesina and I’ve been making music for 5 years. I am a beat producer from the suburbs of Chicago, I love hip hop, rap and so much other music. I enjoy the art of making music and always progressing to get better. I went to school at SAE Institute. Also been video editing for the last 2 years.  My goal is to learn how to become the best engineer I can be!